Since ancient times the length of a pair of chopsticks has been 7.6 Chinese inches long, representing our 7 emotions and the 6 senses.
1,035 views0 comments 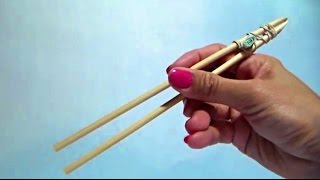 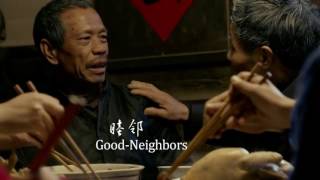 The Chinese are thought to have used chopsticks as early as 1200 B.C., firstly as a cooking utensil. It was not until A.D. 400 that people began eating with chopsticks as they found them efficient. It subsequently spread to other parts of Asia. Since then different cultures in Asia have adopted different styles of chopsticks. For example, in Japan, the chopsticks are traditionally made of bamboo or wood and are often lacquered whilst in Korea, the chopsticks are metal. Chines
56 views0 comments